Augustów Canal – surrounded by woods of Augustów Primeval Forest; a unique artificial waterway, on a European scale, which combines both natural forces of Mother Nature and the ingenuity of men. It is a cross-border area which connects three borders, namely: Polish, Belorussian, and Lithuanian. Moreover, in 1968, the Augustów Canal  was declared a monument of Polish technology. It is considered one of the greatest natural wonders of nature, and in 2009, it received a Golden Certificate of the Polish Tourist Organization. Moreover, in 2015, it became one of the “seven wonders” of Poland.

Border crossing and passport control is performed in a kayak.

The route is relatively easy, recommended for everyone with a good physical condition, even for beginners.

There is no current, no obstacles and no portages. 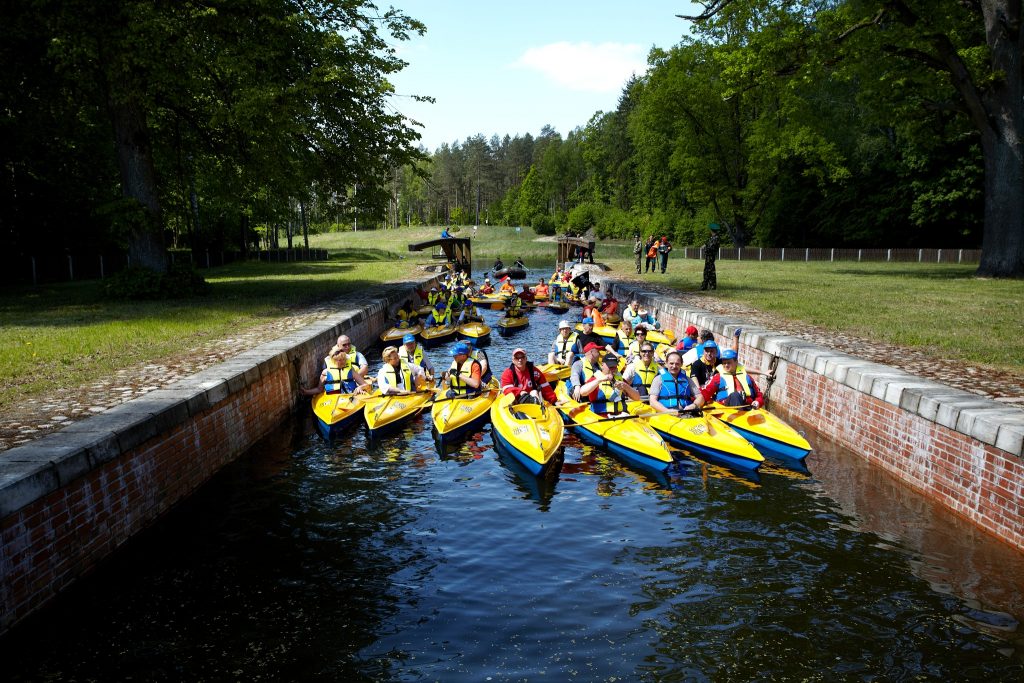 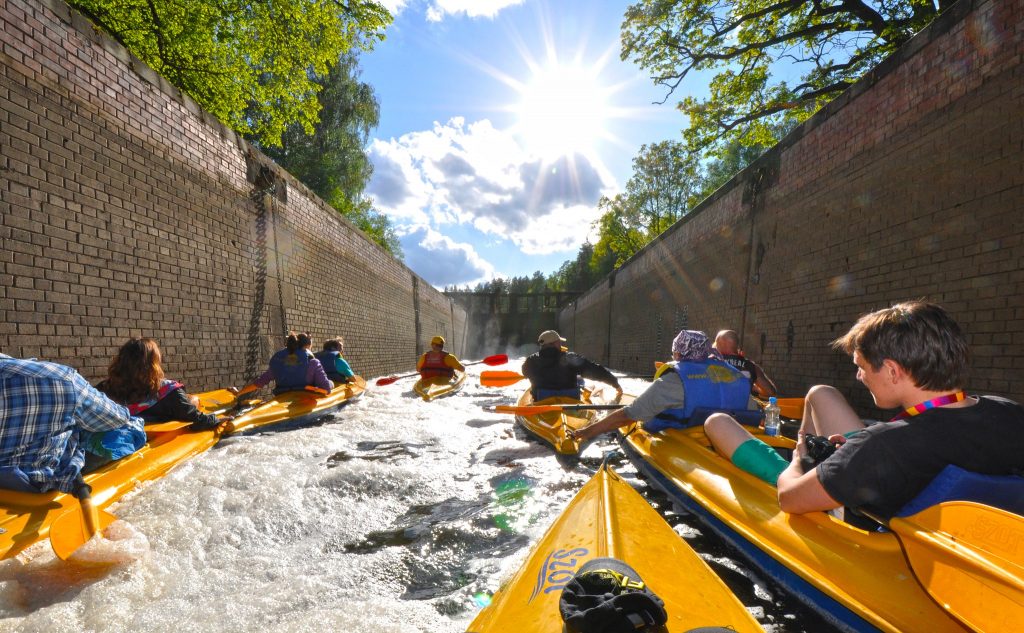 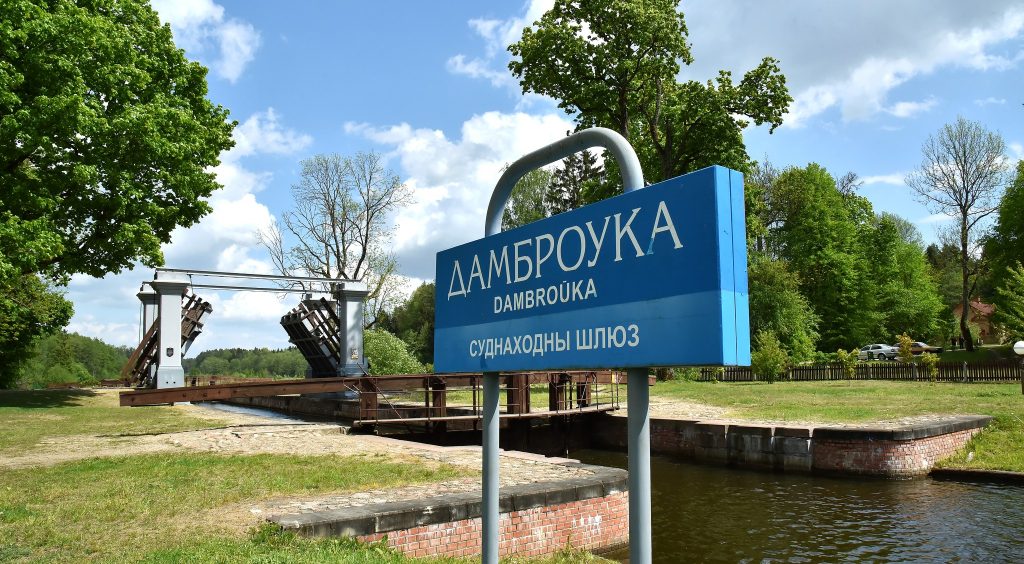 8.00 AM – meeting in Augustów – SZOT BASE – office, equipment rental – kayaks, canoes, bikes, tents, etc. Villa Skomanda, restaurant, summer houses, outdoor sauna, barbeque sheltered area with a fireplace, car park.
In the neighborhood, there is a large bakery, where you can conveniently do shopping before you start your trip

8.30 AM – transportation to the kayaking starting point.

Parking lot during the trip – FOR FREE. 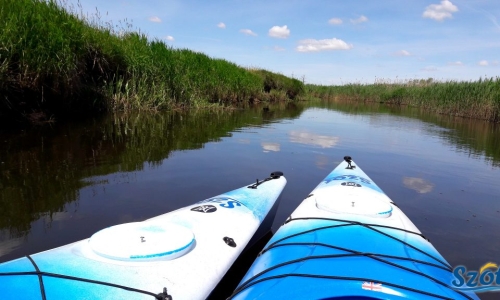 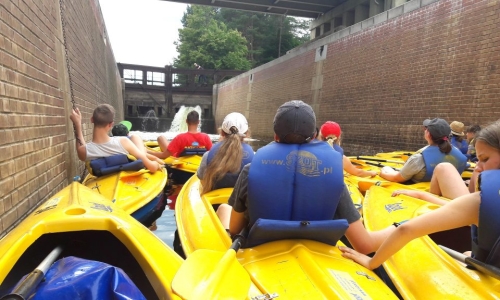 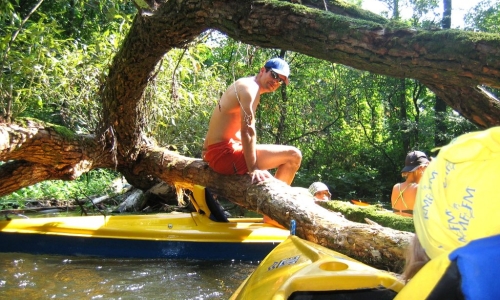 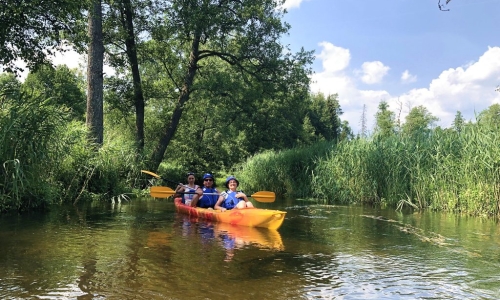 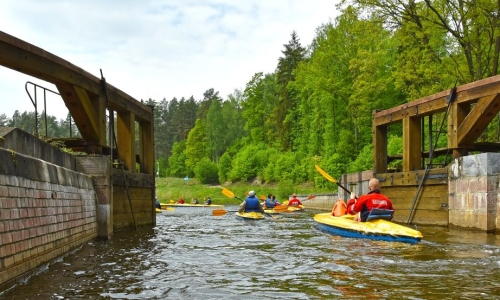 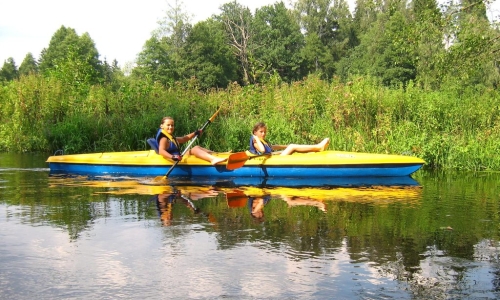 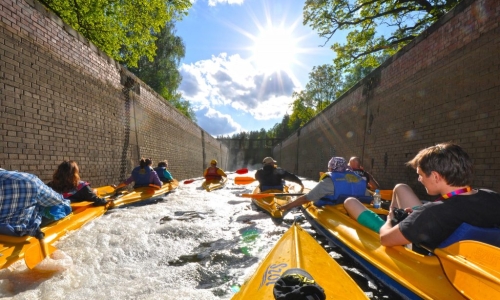 Through 3 COUNTRIES in a kayak: Poland-Belarus-Lithuania 6 days 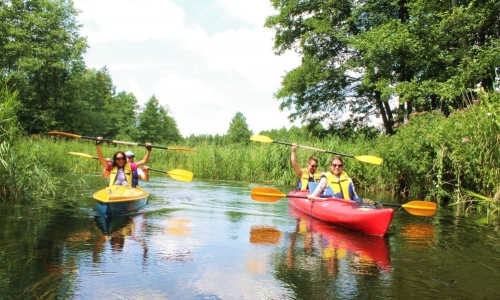